Mies. TV is an international architecture-interview show, which is made by students from all over the world.

Mies. interviews are currently being produced in five different nations and languages: Austria, United Kingdom, Slovakia, Mexico, France Our aim is to bring informal and uninhibited filmed interviews with architects (both large and small) to a wider audience through screenings and publically available films. They may only be small insights but as a collective offer a uniquely diverse overview of the profession today – and all through students’ eyes.

Our reach is extensive. The Mies. Collective, which films in six languages (German, English, Spanish, French, Dutch and Slovakian) across seven nations (Austria, the United Kingdom, Mexico, France, Slovakia, Germany and the Netherlands), is an example of what the first truly globalised generation can do as a team. Our unique content feeds into our alternative coverage and is all wrapped up in what we see as one big architectural adventure. 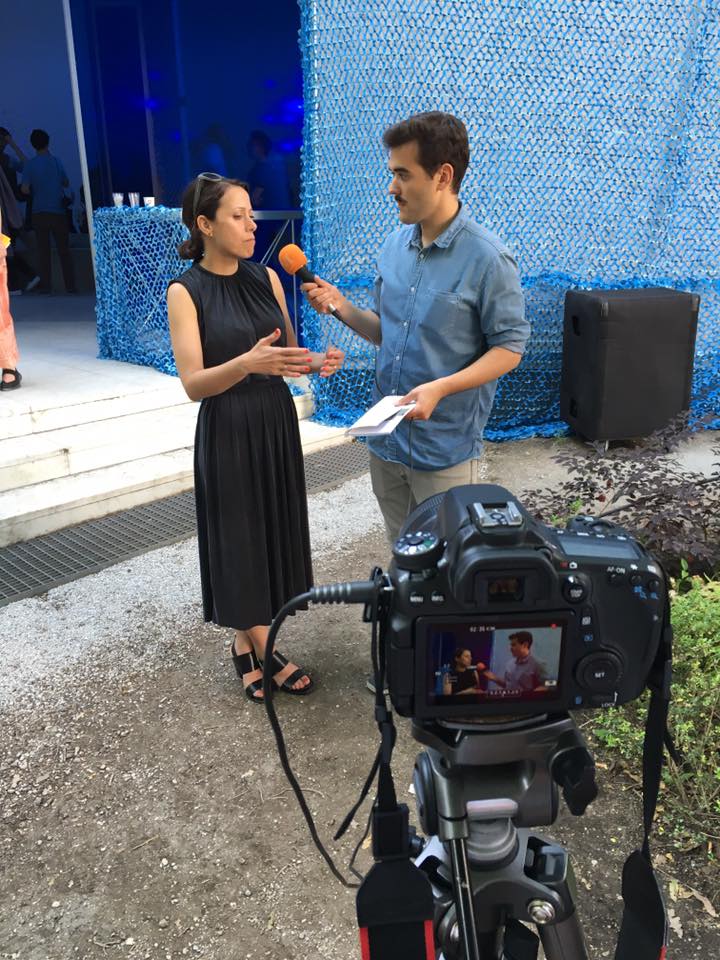